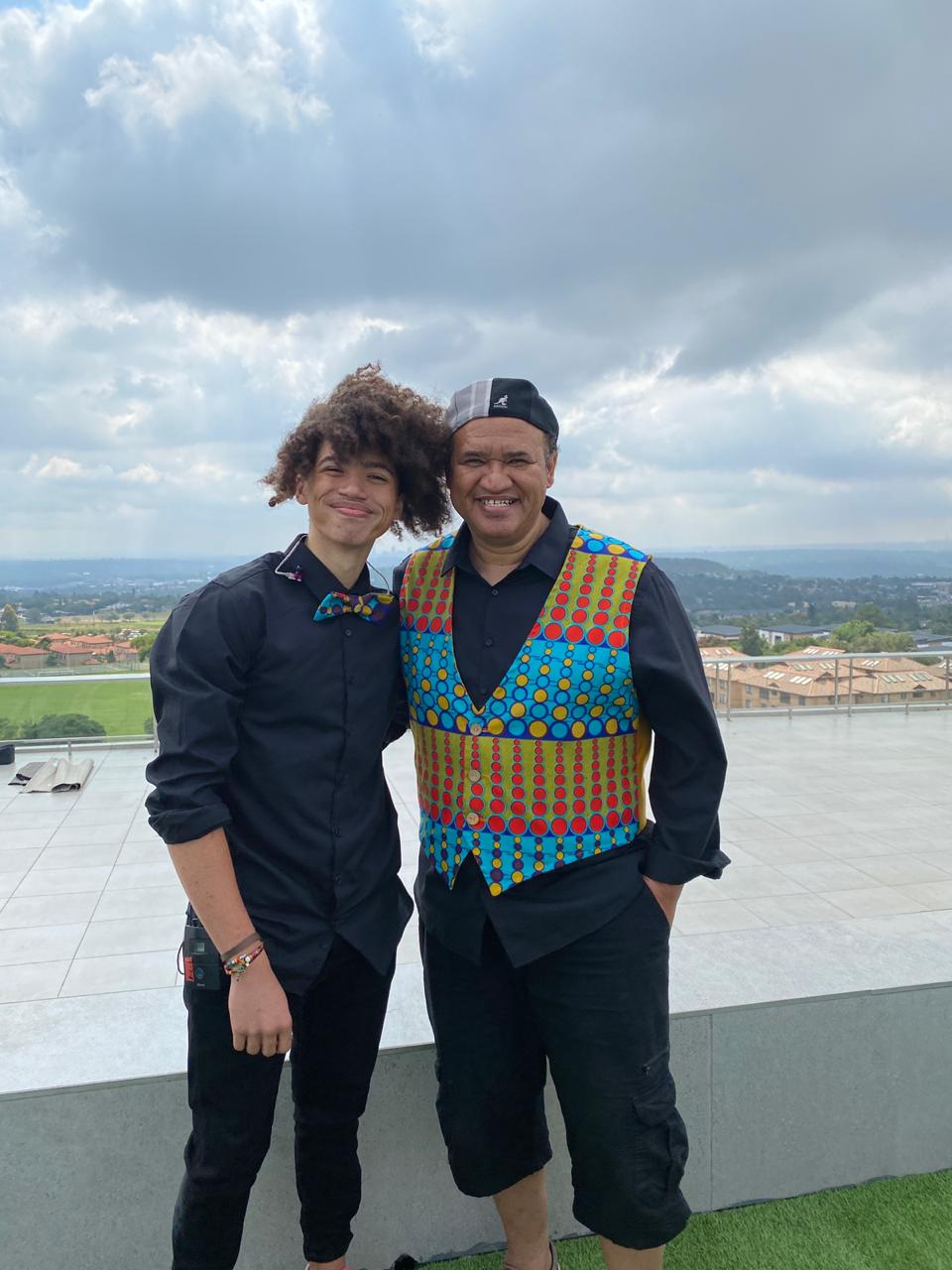 Sometimes you can hear him practice, with sweet beats and smooth rhythms, Danno Peterson is a percussion prodigy as well as “a miracle”, as his musical parents call him. Danno’s Parents, Antoinette Petersen (classical piano teacher) and Danny Petersen (drummer and percussionist). His parents are both very skilled musicians and discovered him playing on his dad’s drums at a very young age.

“Danno’s parents allowed his talent to develop naturally. By the age of three, Danno was already a celebrity displaying his talents to presidents, diplomats, dignitaries, national and international TV stations and newspapers. And by four years old was endorsed by Yamaha and Anatolian cymbals as a professional drummer.” AKG By Harman

At the age of just 15, the drummer had already played on world stages like the World Trade Centre in New Orleans, at three of Nelson Mandela’s birthday celebrations and had the opportunity to play at one of the inauguration functions for former US president Barack Obama.

This gifted teenager and his dad are amped for their first world record attempt, before he sets off for the United States to complete his Bachelor of Music in Jazz Studies at the Manhattan School of Music. He also has ambitions to further his studies and experience to work in film scoring. Danno said the event started as a way to say thank you to South Africans and to pay tribute to the great musicians who influenced him.

The medical sponsor will be Mediwell Dainfern Medical Centre who are currently looking after their health. Mediwell will also be looking after them before, during and after the event. You can donate to the event here. The beneficiary of donations will be the Healthcare Workers Heroes Memorial which gives a voice to the frontline workers who lost their lives during the Covid-19 pandemic.

The event will also serve as a fundraiser to support struggling local artists, the families of health workers who died during the Covid-19 pandemic, PureWild Fund, Afrika Tikkun and the Daniel Petersen III Foundation.

If you want to know more about the event, Mediwell or the Healthcare Workers Heroes Memorial, you can click here.